Based on results from the first two years of the Tahoe Rim Trail 100-mile Endurance Run, one has to be a rocket scientist to win the event.

Jasper Halekas of Oakland defended his 100-mile title as he shattered last year’s record with a winning time of 18 hours, 16 minutes, 1 second. Halekas, who works at a national laboratory in Livermore, posted a winning time of 20:18:03 in 2006.

“It was an amazing run,” said co-race director David Cotter. “It looked like he was out for an evening 6-miler.

“He’s been running extremely well this year and set a couple course records in other places. He trained quite a bit on the actual course this year because he wanted to do much better.”

The 100-miler served as the national championships for the Road Runners Club of America and USA Track and Field, and the original 50K and 50M races doubled as the Nevada 50K and 50M State Championships.

Halekas’ record was one of eight marks broken in the seven-year-old event ” albeit the 100-mile race is only in its second year, while the 50K and 50M are seven years old.

Cooler temperatures than usual contributed to some faster times by the competitors, according to Cotter. Temperatures changed as much as 60 degrees from the ridges to Red House Loop in the canyon.

“It was really pleasant,” said Alan Barichievich of South Lake Tahoe, who completed the 50-mile race in 10:04:47, noting that it was windier than past years. “It was extremely windy at Marlette Peak and Snow Valley Peak. It’s a combination of the altitude and the constant up and down of the course that make it tough.”

Women’s 50K overall winner Elizabeth Lyles ” also the women’s overall winner of the Donner Lake Triathlon the previous weekend ” was one of four winners not to break a record. Her first-place time was 5:30:30.

Another record was wiped from the books in the 50-mile race. First-place women’s finisher Devon Crosby-Helms of San Francisco rewrote the record by 21 minutes, completing the task in 8:39:30.

The event reached its 400-runner maximum, and that won’t likely change in the future as word continues to spread about one of the most scenic runs in the country.

“A lot of people are surprised when they come to the venue because it’s some of the most spectacular scenery in the nation,” Cotter said. “Some may say I’m biased because I’ve lived here all my life; that’s what everybody says coming off the course.” 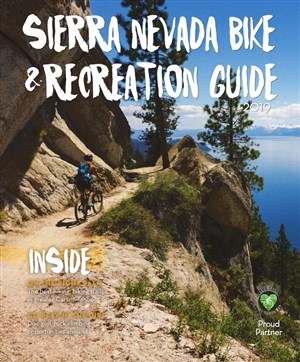 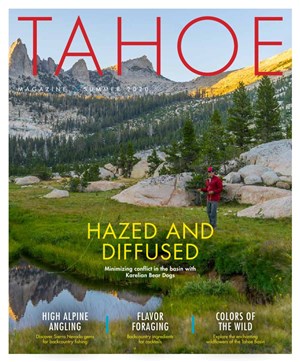